In 2017 I was awarded a Juan de la Cierva fellowship, which is a 2-year postodoctoral grant from the Spanish Ministry of Economy and Competitiveness. During the coming two years I will follow with the research I started in 2015, in the ADAPT project. One of the aims is to couple a hydraulic model to the soil erosion model we developed in the past years. 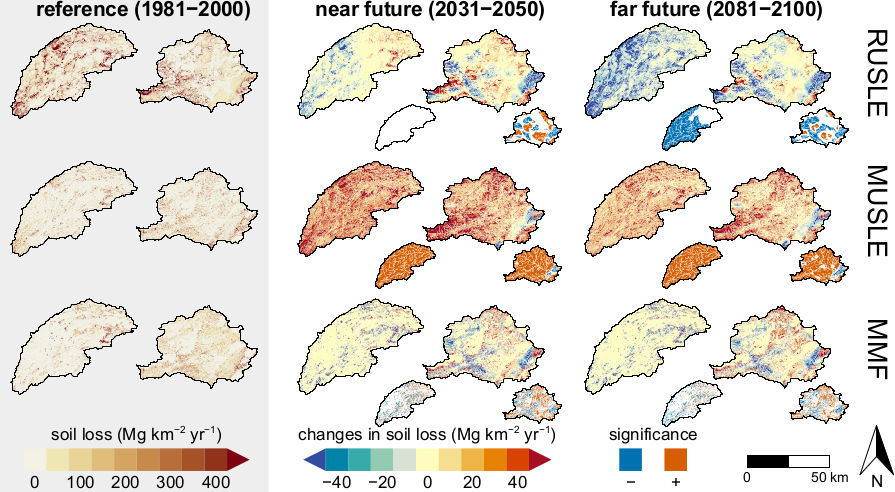 The 2020 edition of the World Water Development Report (WWDR 2020) entitled ‘Water and Climate Change’ aims at helping the water community to tackle the challenges of climate change and informing the climate change community about the opportunities that improved water management offers in terms of adaptation and mitigation. The scientific evidence is clear: the climate is changing and will continue to change, affecting societies mainly through water. Climate change will affect the availability, quality and quantity of water for basic human needs, threatening the effective enjoyment of the human rights to water and sanitation for potentially billions of people. The alteration of the water cycle will also pose risks for energy production, food security, human health, economic development and poverty reduction, thus seriously jeopardizing the achievement of the Sustainable Development Goals. The 2020 United Nations World Water Development Report focuses on the challenges, opportunities and potential responses to climate change, in terms of adaptation, mitigation and improved resilience that can be addressed through improving water management. Combining climate change adaptation and mitigation, through water, is a win-win proposal, improving the provision of water supply and sanitation services and combating both the causes and impacts of climate change, including disaster risk reduction.

The impact of land use change, climate change and reservoir construction on ecosystem services in a Mediterranean catchment