I’m a postdoctoral researcher with a Juan de la Cierva fellowship in the Soil and Water Conservation Research Group in CEBAS-CSIC (Murcia, Spain). Currently, I focus on the impact of climate change and landuse change on hydrology and soil erosion in Mediterranean environments. In the past years, I have developed a coupled hydrology-soil erosion model (SPHY-MMF), which I have applied in the Segura River catchment. The model is written in the Python language and makes use of the PC-Raster framework. I did my PhD research at Wageningen University (The Netherlands), which focussed on morphodynamics of lowland streams. During my PhD I surveyed several lowland streams using GPS-equipment. Data obtained from the field I analysed in Matlab, which I used to analyse data since my MSc thesis at Twente University. Since 2015, I started using R as the main software tool to analyse data. In 2014 I started to become interested in web design. I have made several websites, for instance the current website of my research group.

You Can Reach Me Through

As a postdoctoral researcher I focus on regional-scale soil erosion and hydrology. I have developed a new process-based soil erosion model written in Python and PC-Raster.
2015

I have specialized in responsive web design, which includes HTML5, CSS3, SASS, WordPress and Hugo. 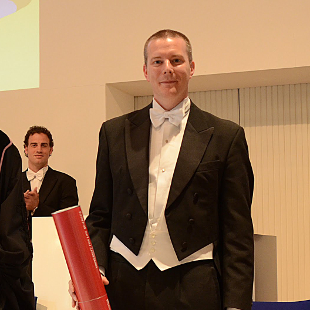 The topic of my PhD research was morphological processes in lowland streams. During my period as a PhD student I gained experience in performing field work, analysing data in Matlab and setting up and running hydraulic models, such as Delft3D.
2009 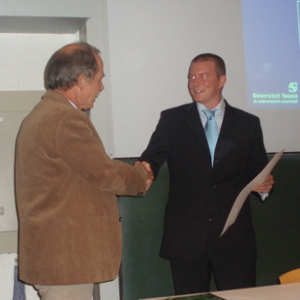 The current website is made in the static site generator Hugo. I got inspiration from the blogdown R-package, which uses Hugo to generate the website. Hugo is especially convenient when the website consists of lists, such as publications, presentations and projects. Besides, I did a course on Advanced CSS and SASS, which gave me inspiration for the design of the website.

This was the first version of my personal website. I made the website in WordPress using the Simone theme. A child theme of Simone I used in the other WordPress sites. In this website I also developed the timeline which is currently also shown on my current website.

I made this website a good friend who started as a freelance 3D artist. The website was made in WordPress. I developed a project page, which uses information from individual projects to create an overview page.

I made this website for the group where I’m currently working. I designed and developed the website with the help of 2 collegues (Carolina Boix-Fayos and Joris de Vente). I still maintain the website and regularly post news updates. I developed a staff page, which uses information from individual staff members to create an overview page.